In the old days there was a way of getting team data out of a playerlogin but since united / united forever there is no more information to get if players are in a team and if that team was made.

Also dedimania has used that kind of type to get information or even show information about TeamID's.
TM² Info
SM Info
QM Info 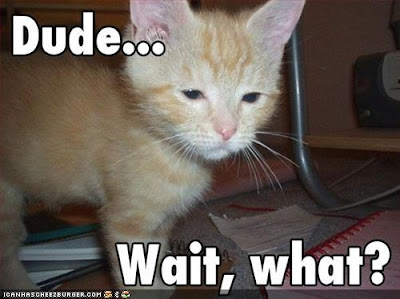 Please do not PM for support. Instead, create a thread so that everyone can contribute or benefit from the answer!

In the old days of nations you could make your own team through a website.

With the team data you could let other people enter your team.

with united came groups which isn't really the same.

Accordingly on this site:


GetPlayerList
array GetPlayerList(int, int)
Returns the list of players on the server. This method take two parameters. The first parameter specifies the maximum number of infos to be returned, and the second one the starting index in the list. The list is an array of structures. Each structure contains the following field : Login, NickName, PlayerId, TeamId, IsSpectator, IsInOfficialMode and LadderRanking.

there stands this and that was what dedimania used before.

Will this old structure again be used in the future so that developers or server admins can take use of it.
TM² Info
SM Info
QM Info

This is the documentation of the dedicated servers for when you play in Team Mode.

There's no notion of Teams in the data of TMF as you said. However I suppose that when the API will allow access to private data, you'll be able to get group information.
Please do not PM for support. Instead, create a thread so that everyone can contribute or benefit from the answer!

thanks for the explanation.
(will keep the post for beta/release candidate then.)
TM² Info
SM Info
QM Info