Disregarding wj/microjump whine (but server in B3) it will be interesting to see how the changes play out.

--edit--
nvm about B3. It got voted to b2 after half a map. Collieded specifically and that map has some nice moves you can only do in B2.
Top

nice, I added your links on the first post
Top

MuNgLo wrote: Disregarding wj/microjump whine (but server in B3) it will be interesting to see how the changes play out.

--edit--
nvm about B3. It got voted to b2 after half a map. Collieded specifically and that map has some nice moves you can only do in B2.

You see, that is the problem with the so called "pro" SM players. If the tournament is to be played in B3 and they train on B2 ...And wrong maps .. You see it, right? No one else to blame. 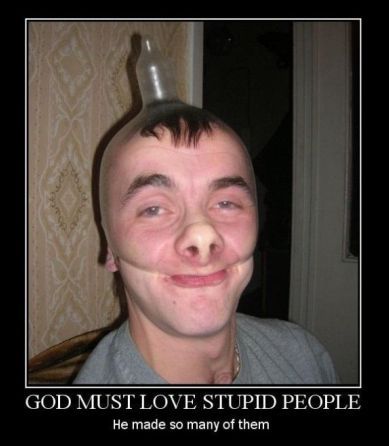 ..or might be cus people want to have fun when they are playing.

Oh and the "pro" players don't care so much I guess cause they will be doing it for other reasons to.
What's really sad is to see people that are decent players or better say they don't want to even try to qualify for ESWC.

OT after trying some playtime and watching others play yesterday I can say that I mostly like the changes. Especially Malevolence should work better now.
Collided is really hard to say due to pub and pcw being so completely different on that map.
Archways pretty much enhance the area where all important gameplay will be most of the times.
The really strange map that doesn't bring anything to the table would be derezzed. It is so clearly the weakest of the maps imo. I would go as far as to say the map is unsavable. No amount of tweaks/rebuilds would really change it enough unless you completely change the map when it comes to routes, elevation, rotation and so on. Might as well drop it and start from scratch.

Oh and the jump from powerblocks over bridge on CastleCrasher is a concern for some players it seems.
Crossroads was never a fun map imo and can't really see how any version of it would be better. But what little can be done has been done on this version I'd say. Speeding up movement with some speedpads and making the tunnel maybe even usable.