Thousands of maps were played, and dozens of players consulted, to arrive at a selection of 100 Canyon maps by 137 mappers.

In-game, you can find the maps in a new TitlePack in the ManiaPlanet Store.

This solo campaign celebrates the 10th anniversary of both Canyon and ManiaExchange. Both began in 2011. We hope you enjoy this small sampling of maps made by you, the incredibly talented mappers of Canyon. The maps are in chronological order, and thus they`ve all been placed in the White flag, for simplicity.

You can also find the maps in this mappack 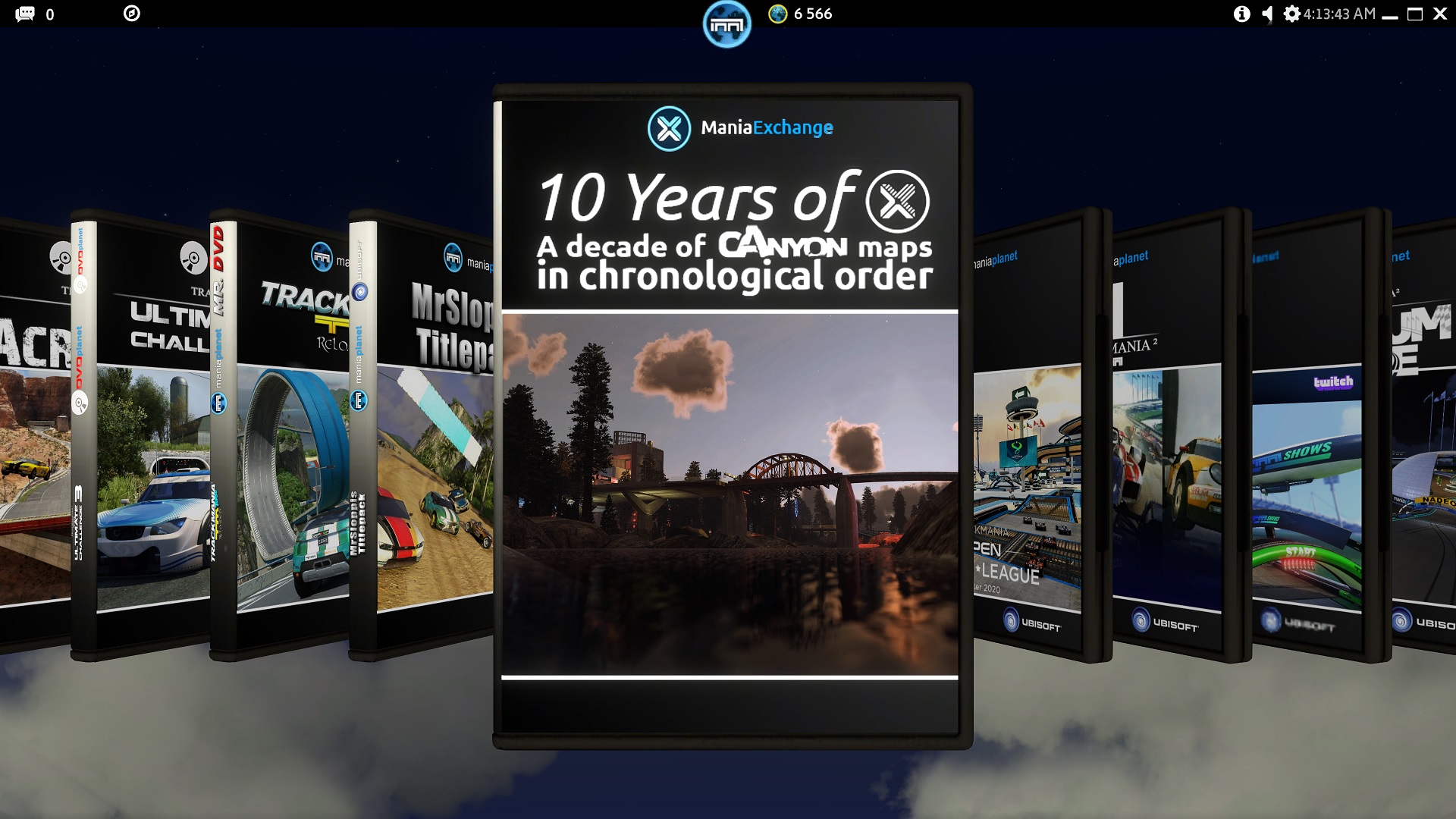 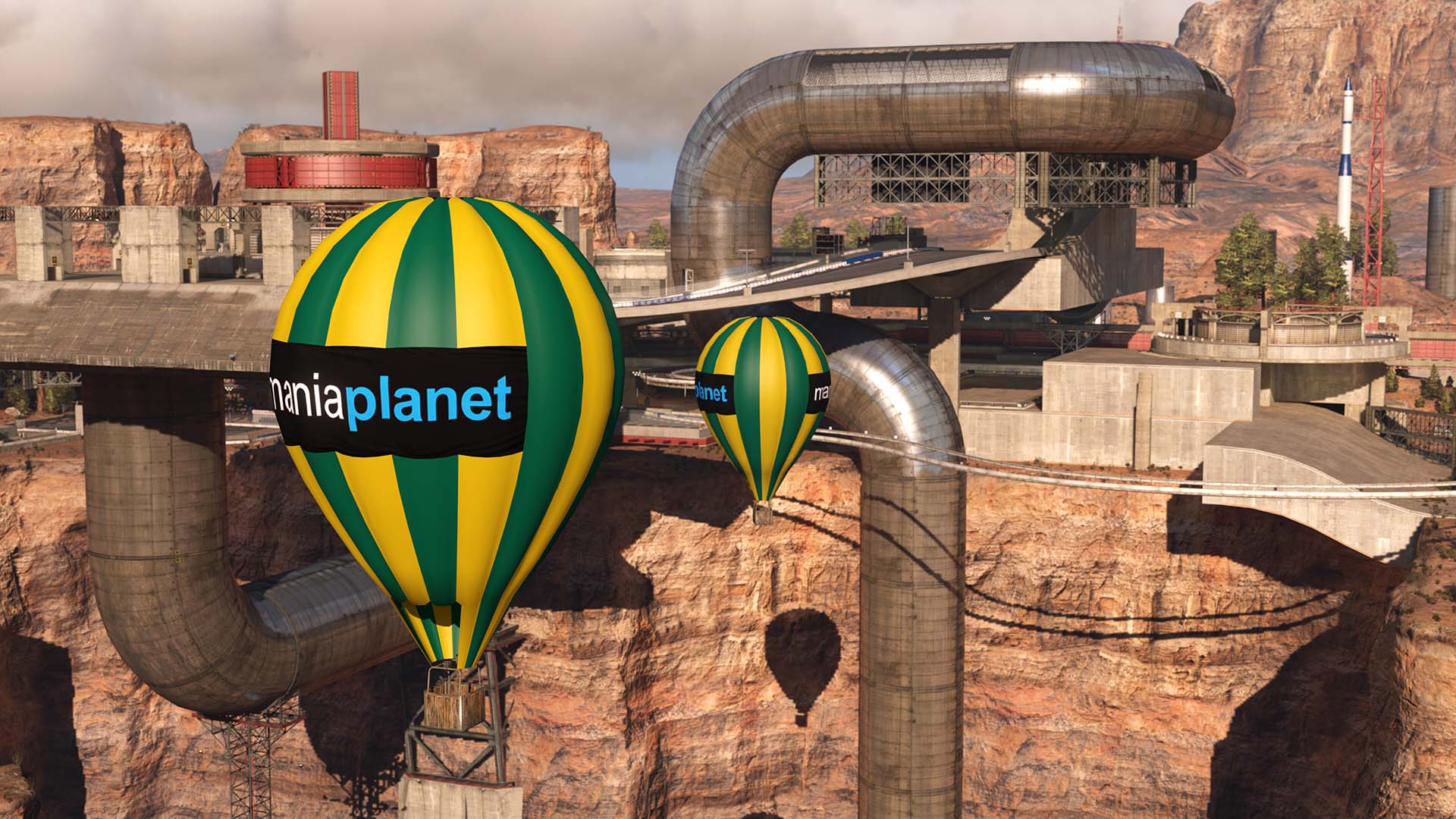 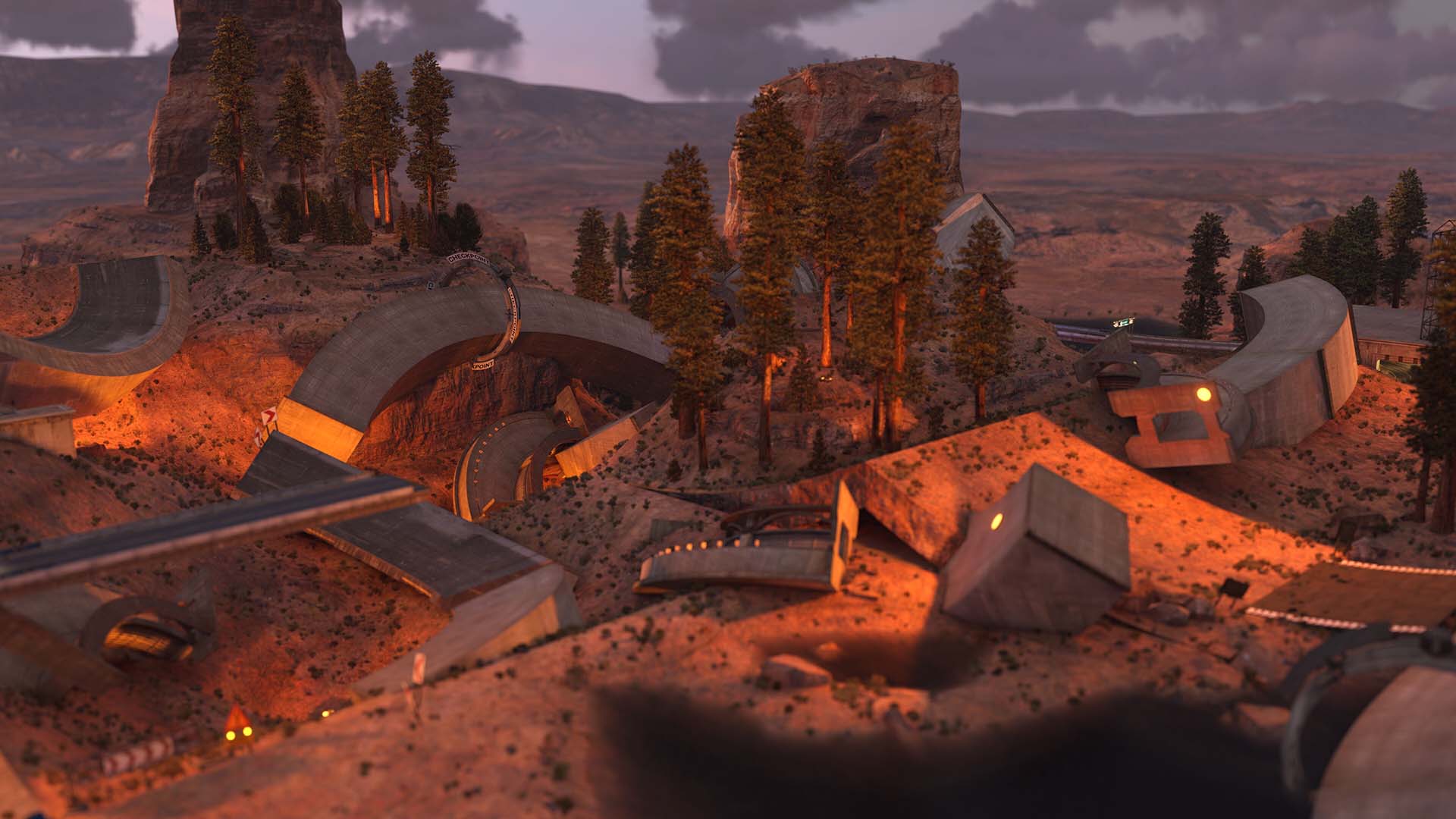 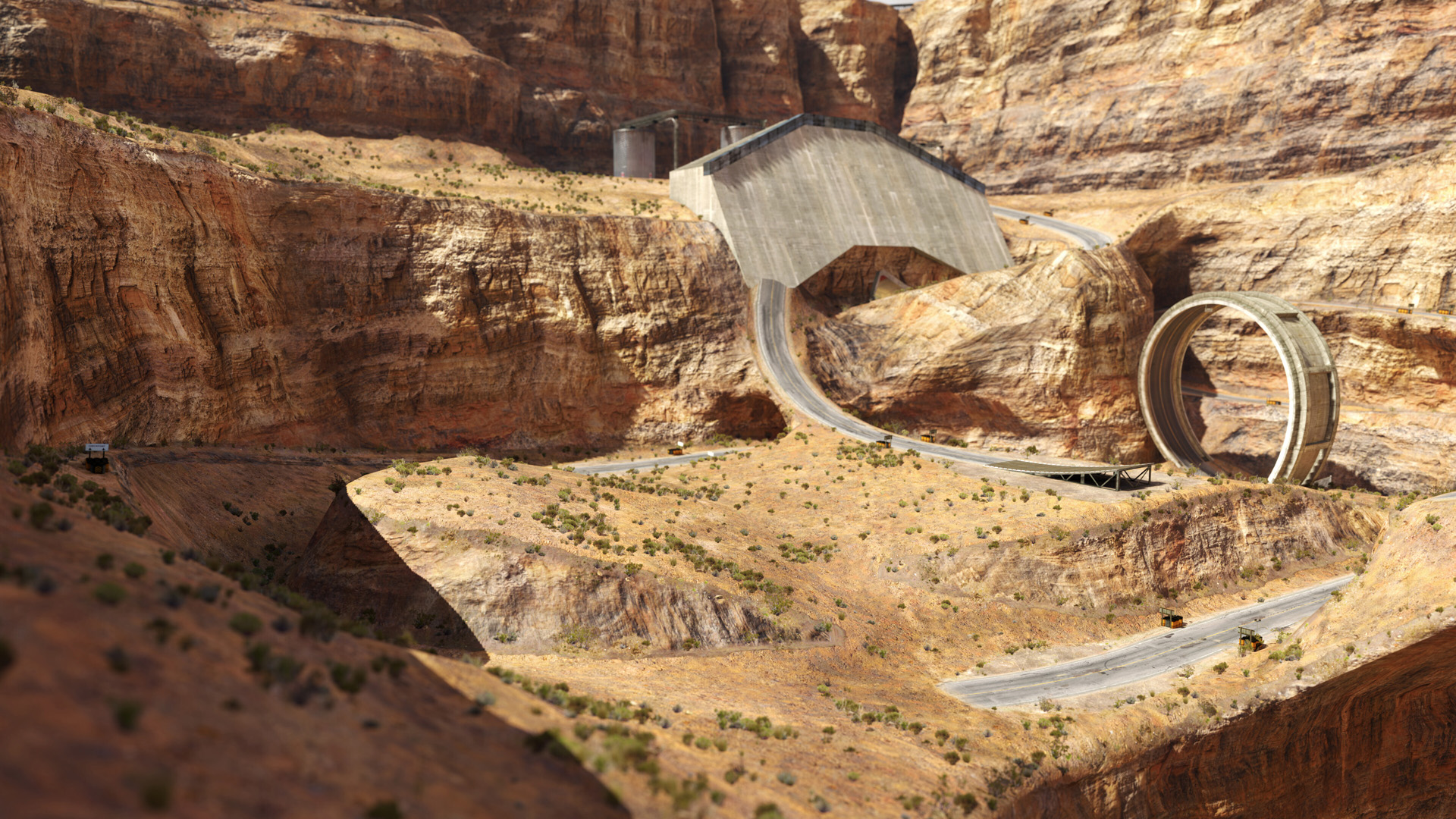 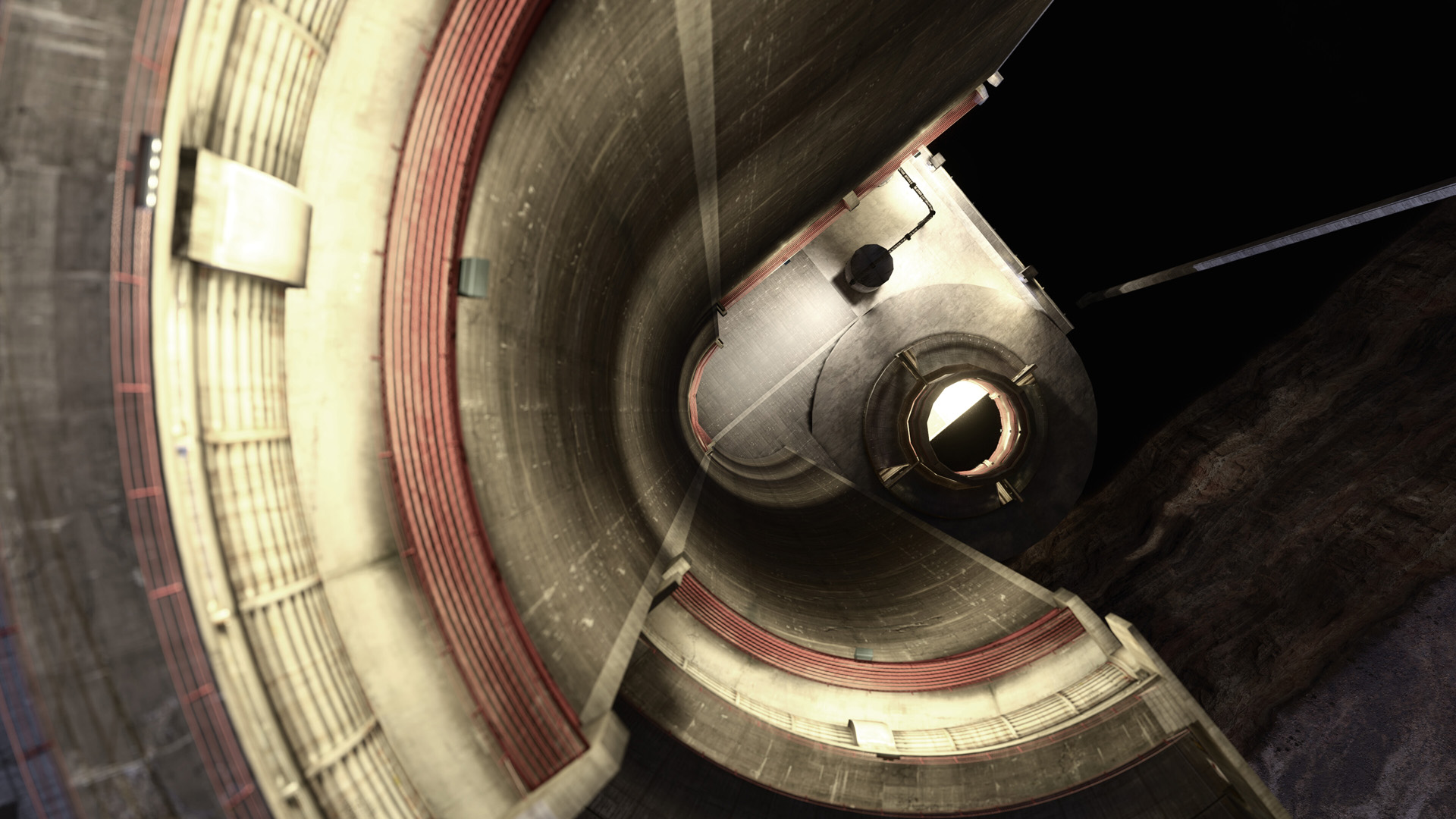 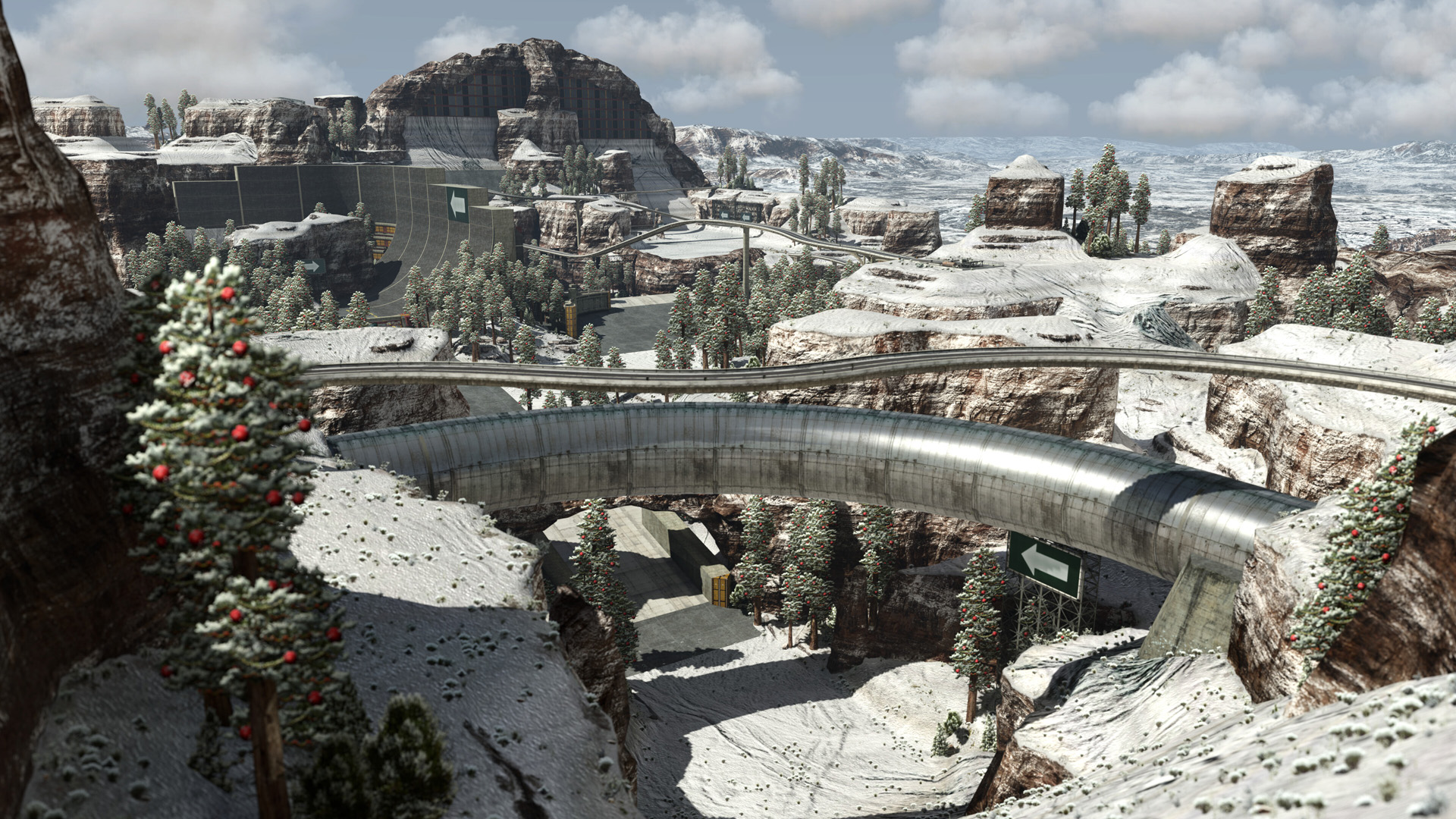 Thank you, and thanks to all the players consulted and to the mappers for this amazing titlepack/compilation

Is there any plan for the same titlepack for Valley, Stadium and Lagoon

It was a LOT of maps to play through again to come up with this titlepack. So I don't know if I'll personally have the time to do it for the other environments. But if someone on the MX team does, we might do it.
My tracks on: Mania Exchange (TM2) | TrackMania Exchange (TMUF)