What exactly is TrackMania² Island?
It’s a community-made recreation of Island environment of first TrackMania, which was firstly appeared in TrackMania Sunrise, in April 2005. Now, it’s possible to run it inside the ManiaPlanet as a titlepack.
It contains all Island blocks and skins from TM United, TM Sunrise (+Demo and Beta) and custom ones. Five gamemodes in solo are enough for having a really good time. New graphics engine along with new HD textures make it feel fascinating.

The development started in 2017, in TM²UF, later in 2018 it was splitted from it and the deep work started.


Images
by me, with help of ThaumicTom:

How to get it:
If you want to become one of 25 testers:
1. join my Discord server
2. Fill the form in the #testers-apply
3. Wait for my reply with download link and instructions
4. Play/ report bugs / build maps / ...


If you want to play the finished product:
1. Wait till it is done xd
2. Download it from store

adamkooo2 wrote: ↑
21 Jun 2018, 15:20
Also some people said that the TM2UF is bad, because it is incomplete (yet) and they said that's because I am the developer, I want to show them that I am able to finish it completelly (1 environment). I will see how will people react and then decide to finish the TM2UF titlepack.

Good on you, man! Good luck!

There are bugs and things to be fixed indeed, but it's awesome

I'll try it more and provide a feedback with more details.

There are bugs and things to be fixed indeed, but it's awesome

I'll try it more and provide a feedback with more details.

I am happy to see you enjoying it

I will update the titlepack tomorrow, I've fixed many issues and added some new things (such as reflection textures). The UI was improved and online menu was added.
/\rkady

If you want to play, just write me in this topic or send me a PM. 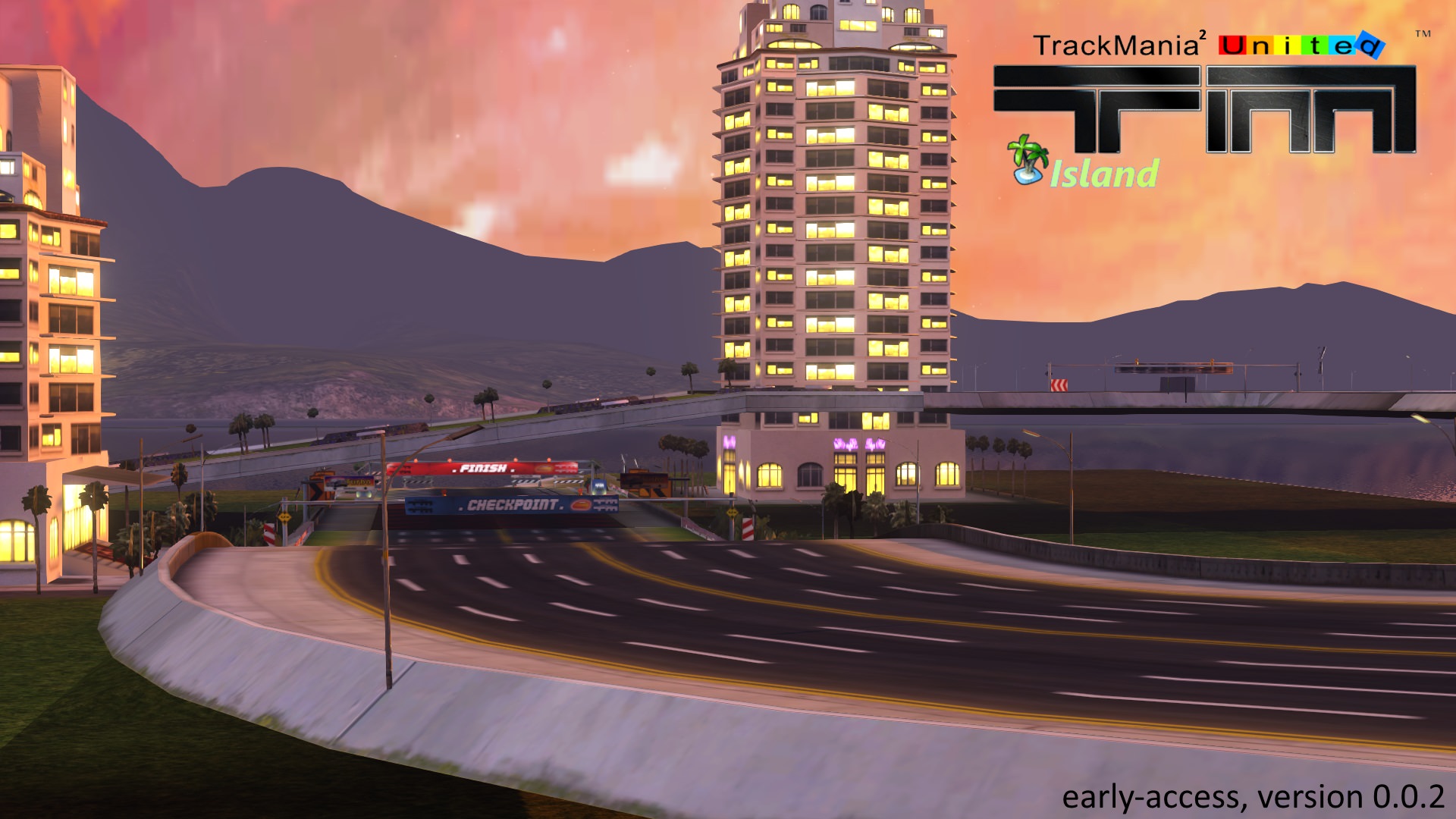 Have fun (those who can play xd)!