by FTTMP
Hello there,
In the last two years I had to reinstall maniaplanet 4 times because every time after 5 months of playing without any problems suddenly the same bugs occured again. I thought It might be because of my computer. But then the third time I installed it on an other pc and the 4. time on another pc again.
I want to know how I can prevent that to happen and what Is the reason for the exact same bugs occuring over and over again:
-Textures are not loading
-Icons and buttons vanish or vanish partly so that they look like they have met a shredder
-flickering and inaccurate shadows (also when calculated on normal or high) 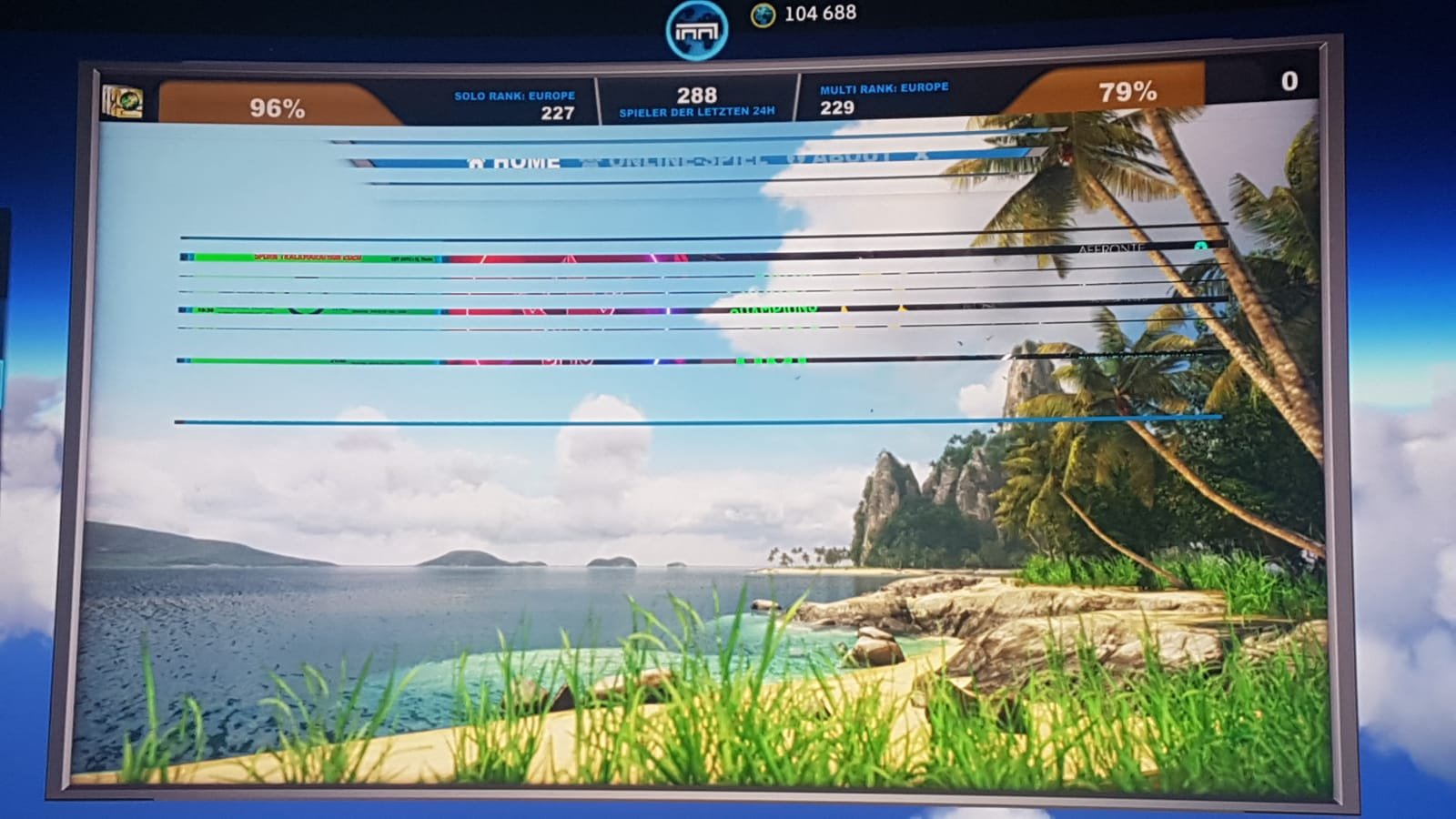 Those bugs get more intense with every week until one day I can not find any button because no texture is loading.

Re: Maniaplanet bugs occuring everytime after 5 months of playing

by speedychris
i play for years and have no such problem. And you dont specify your hard and software so this post is much useless.

Re: Maniaplanet bugs occuring everytime after 5 months of playing

by Miss
I wouldn't say this post is useless. If someone has had this problem before and also solved it, then someone could give the solution!
All times are UTC+01:00
Page 1 of 1
Powered by phpBB® Forum Software © phpBB Limited
https://www.phpbb.com/