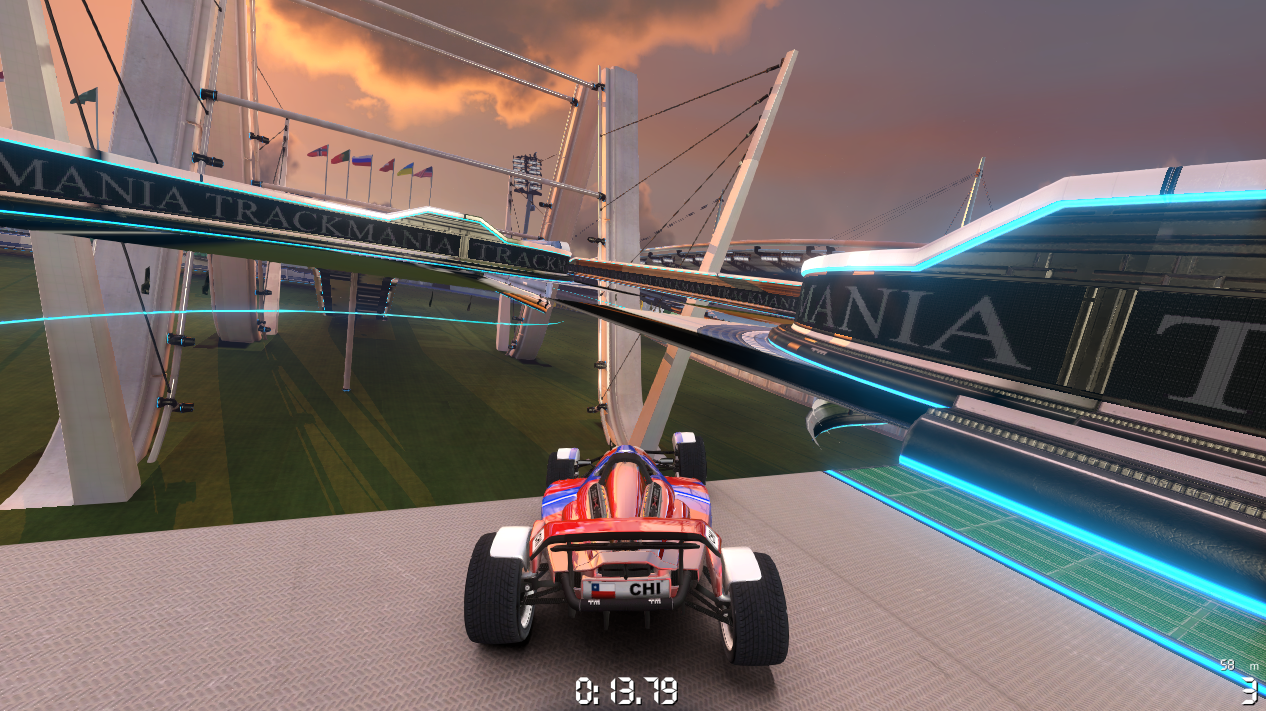 Anyone has an idea for a fix? (I have no clue because I am new to maniaplanet)

EDIT: It seems to me that all 'simple' roads (straight and flat) have disappeared.

This is a very old titlepack, made for ManiaPlanet 3. After ManiaPlanet 4, many old titlepacks broke and maps too. AFAIK, today Arkady's TM2 United Stadium is the only titlepack with all United and Nations Forever stadium campaign that runs on Maniaplanet 4

yes, I'd recommend this TitlePack as well.
It's been a long time since I was working on my pack and by now I don't even have the files I used for creating it.
If I updated my titlepack, it would take me some time as I would have to redo everything from scratch and I didn't touch ManiaPlanet for quite some time now and doesn't know what changed since MP3. It seems I would have to recreate the TMNF blocks and import hem as new items into ManiaPlanet and much much more.
If I'll find the time again to update/recreate my titlepack I'll let you know (but it's highly unlikely)