These links may be of interest to some Canyon fans.


In 2011, BlackShark released the original map that was used in the Educational Trailer (click the image to open the map page): 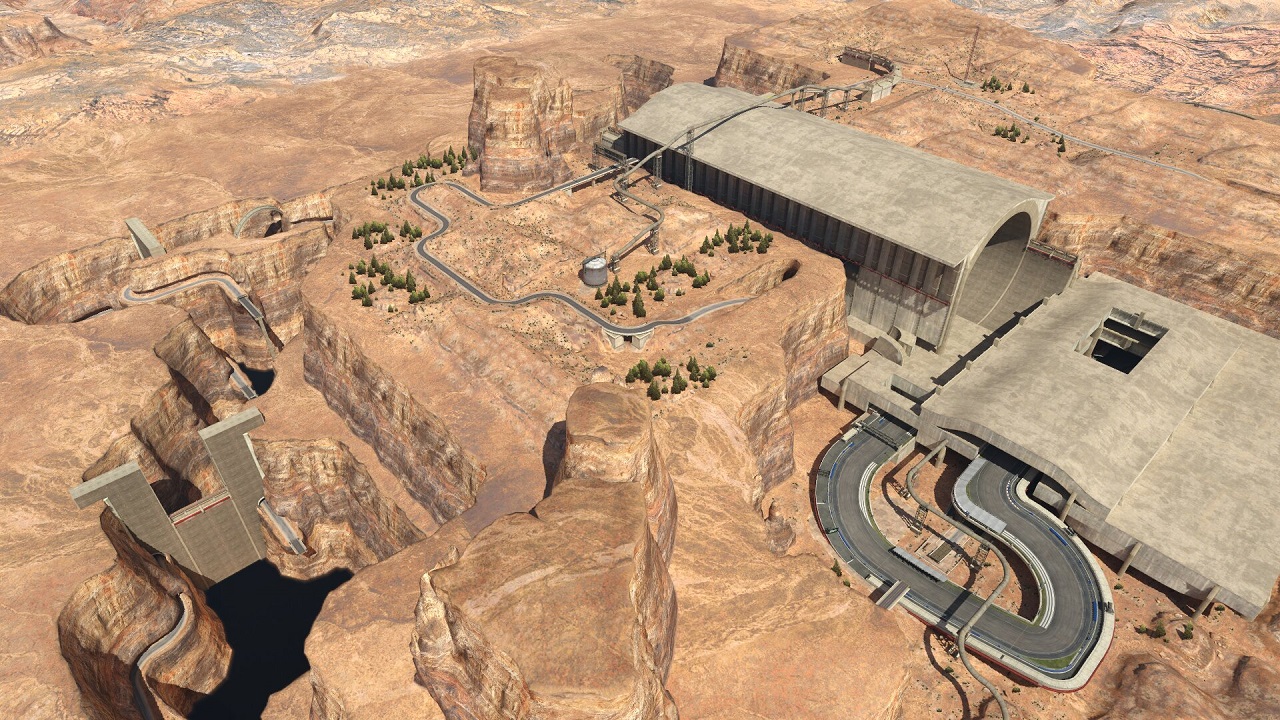 
In 2019, I rebuilt the map from scratch, based on what I could see in the video (click the image to open the map page): 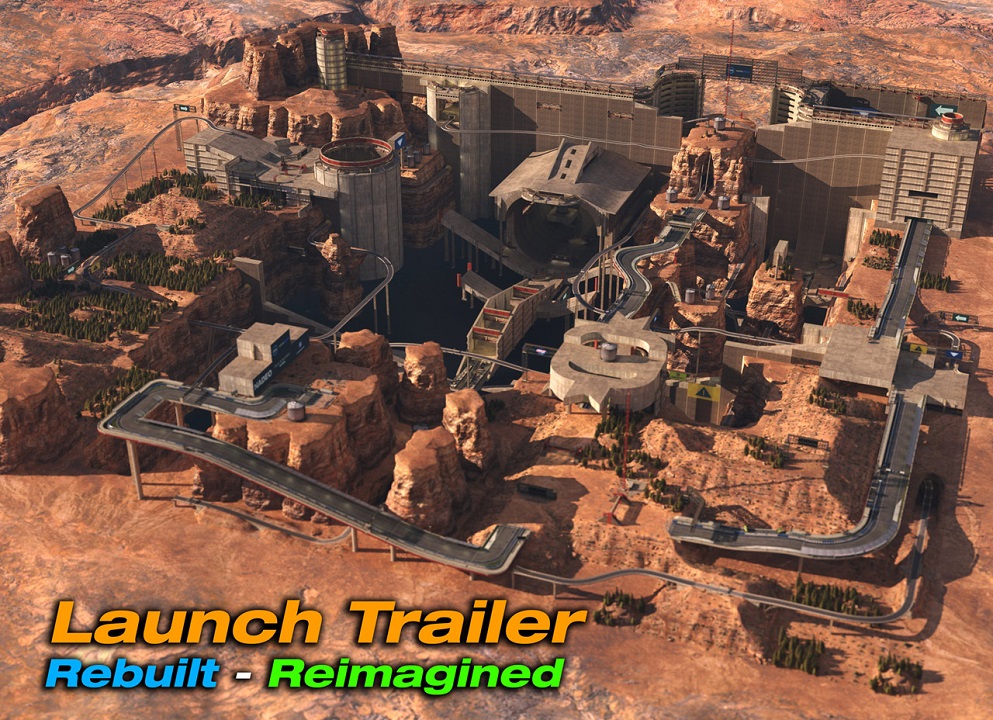 On February 26, 2013, Nadeo released a video showing the new blocks that were coming to Canyon along with some cryptic images in the track which hinted that Canyon was coming to Steam. The next day, February 27, 2013, Canyon, Stadium Open Beta, and ShootMania Storm Open Betas were made available on Steam.


Today I've remade the track from that video (click the image to open the map page): 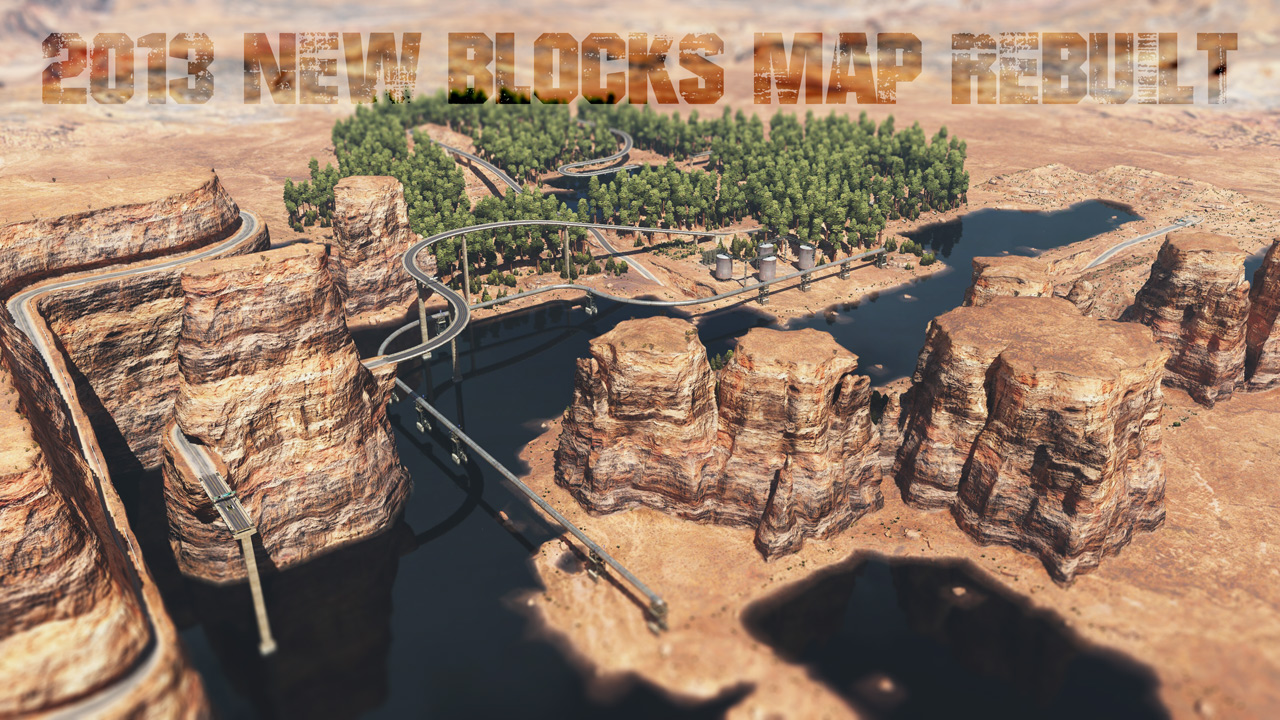 This is awesome! Nice work Eyebo!