Here is the Hello Planet #6

Thanks again to all players that are here to look forward the future of Maniaplanet.
Top 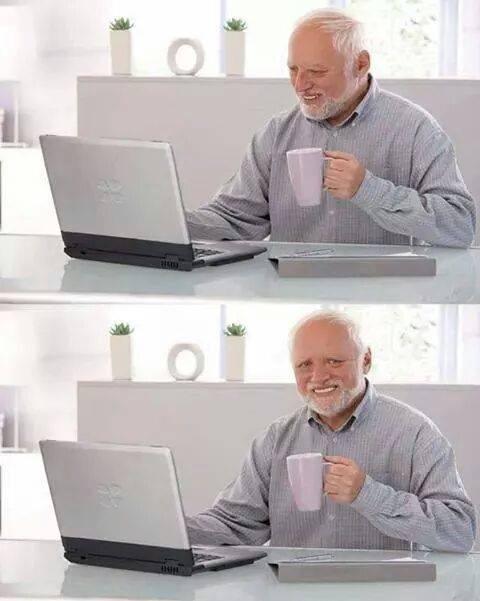 I am still happy with HP 6, I really like improvements and hope they will be successful. The "new" solomode things looks nice too and the for titlepack-makers is this of course great.

I am really looking forward to ManiaPlanet 4.0

Great post , a lot of text where you explain what you do and what you planned to do.

"It’ll be now possible to put Trackmania vehicles and the Shootmania character on the same network game and to interact and to commute from the control from one to another. "


A 64-bit version made available, DirectX 11 enabled, more multitasking, improvement in the speed of lightmap calculations and several others optimizations such as game loadings or scripts.

Since MP4 is Dx9, it's quite a nice step forward into the graphical realism of these games and always be able to play them on all'n old computers. (but will it still support dx9?)


It’ll be now possible to put Trackmania vehicles and the Shootmania character on the same network game and to interact and to commute from the control to one to another.

Mix between TM and SM or how to link these 2 elements. A thing that we all except to happen.


It’s at the occasion of this update that we’ll officialize the records done in the solo on Trackmania and we’ll launch a new season on the campaigns of Canyon/Valley/Stadium/Lagoon which will integrate the modifications of the tracks, also allowing to integrate some new blocks and rules changes like the switch to the “always official”.

Hunting WRs, Season 2. This is going to be great for WRs hunters (along with "always official" in custom titles for creators)

Make a system like this seems hard to keep. I'm not sure in 6 months you will be able to work like 3 semesters. But we'll see, you always surprise us ^^

And also all modifications regarding Maniascript and Manialink are good.
"I can lag more than you can think"-Me
YouTube Twitter
Top