ENVIMIX - Play the same map with different cars (OUT OPEN-SOURCED)

ENVIMIX - Play the same map with different cars (OUT OPEN-SOURCED)

ENVIMIX SERVER BASE HAS BEEN RELEASED EARLY IN OPEN-SOURCE

The Nadeo Envimix title pack, originally released on June 13, 2018 - two years ago from today, has brought multiple car playability on the same track into easy accessibility. Over 10 thousand people tried the title pack. Even though the project had rather come from trial and error, it still marks the beginning of my title pack creation journey. Not saying that it's something spectacular, but for me, it was quite a change. It was like the first big big project I've managed to finish.

The long-awaited remake is coming in August

During 2019, I was thinking to rewrite the scripts and give the project a better and less buggy look. Now, it's the middle of 2020, and this is the time when the new Envimix Remake comes in, presented under ENVIMIX, finally arriving this August to the public access.

What is this about?

Because title packs do take a lot of time and I have some stuff coming on the horizon, this is most likely my last title pack project.
I want to end this up in the best way I can. See you soon!

Some pictures from the new Envimix Team Attack presented inside the TM² Multienvironment title pack: 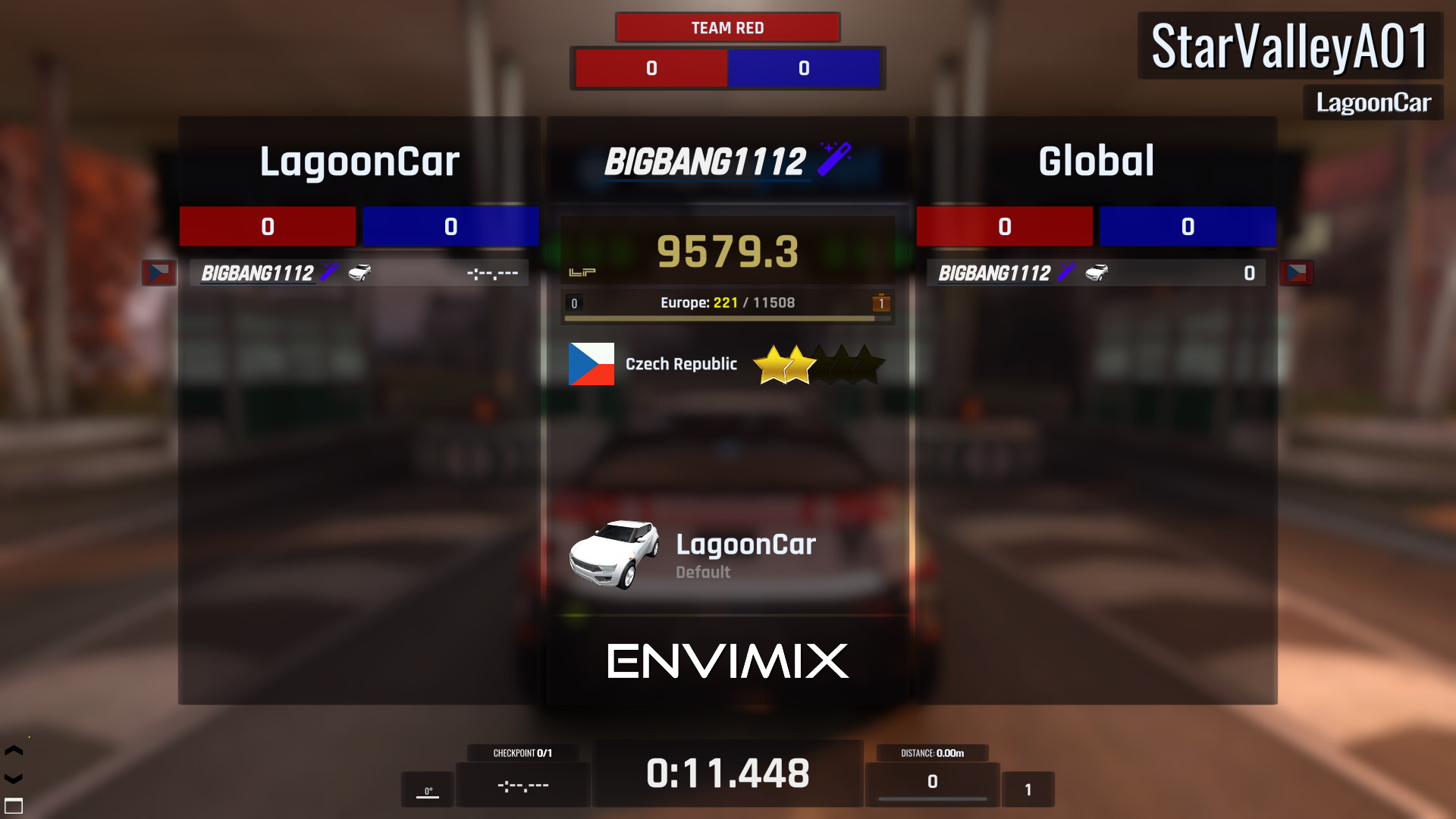 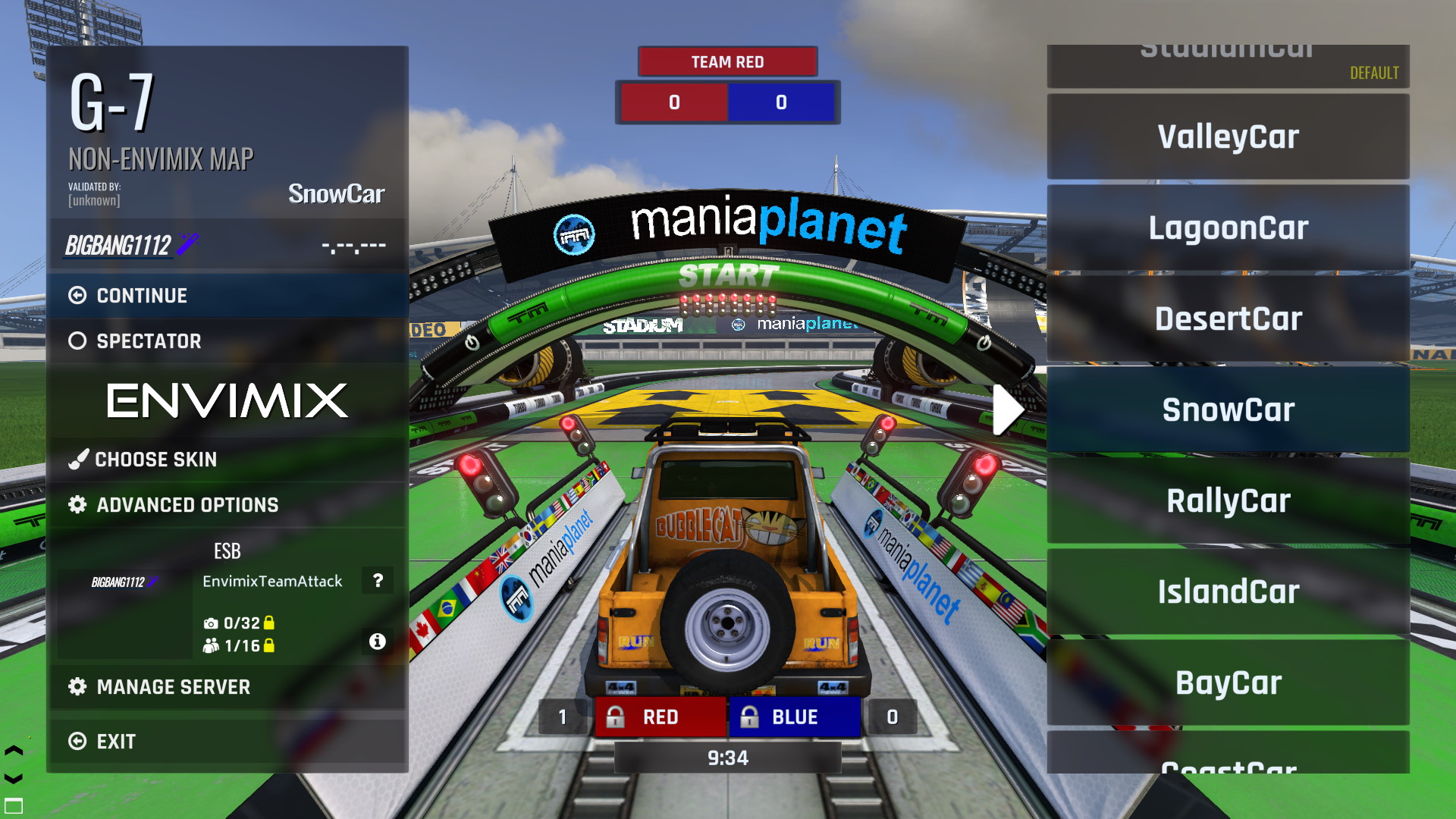 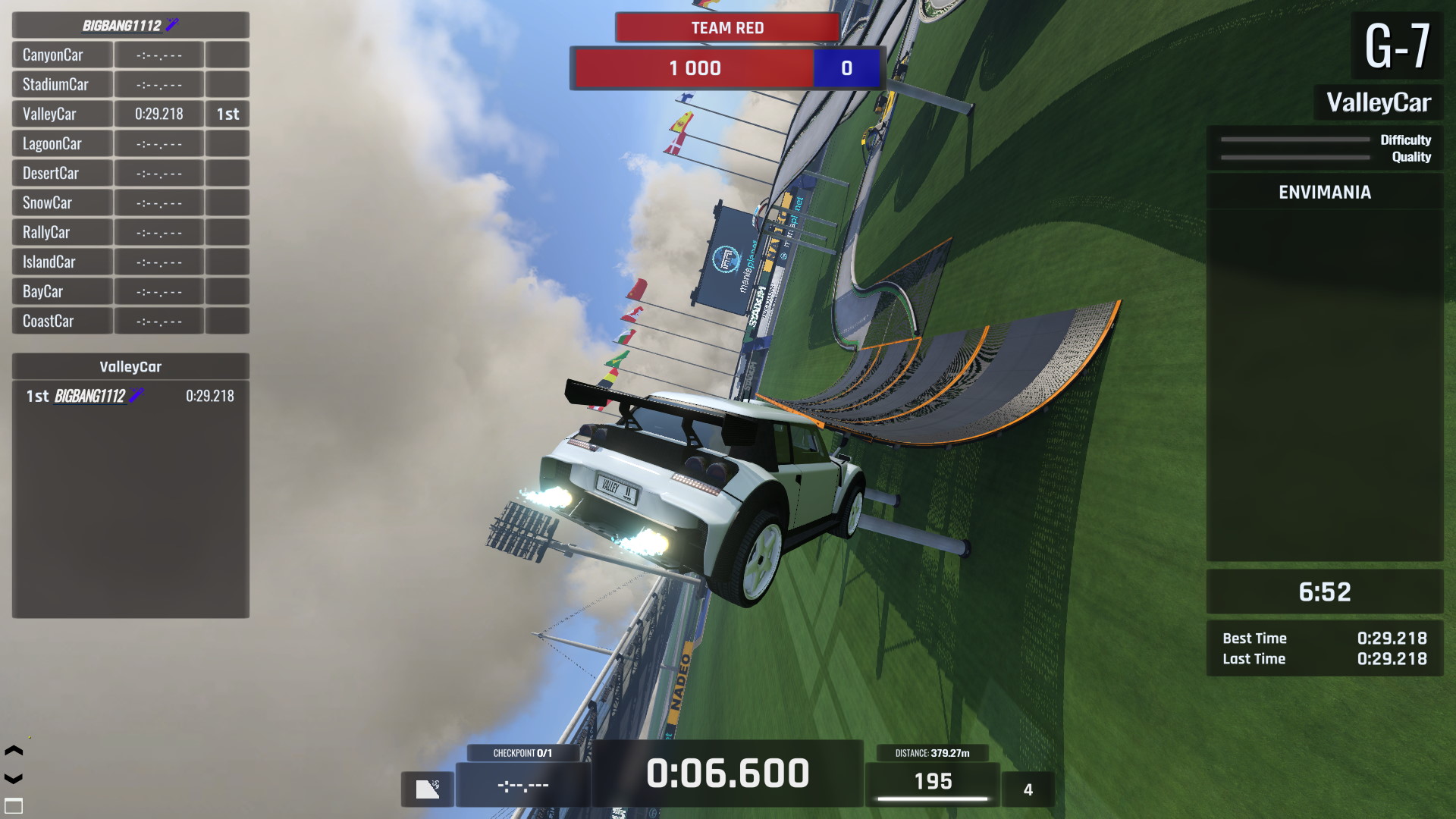 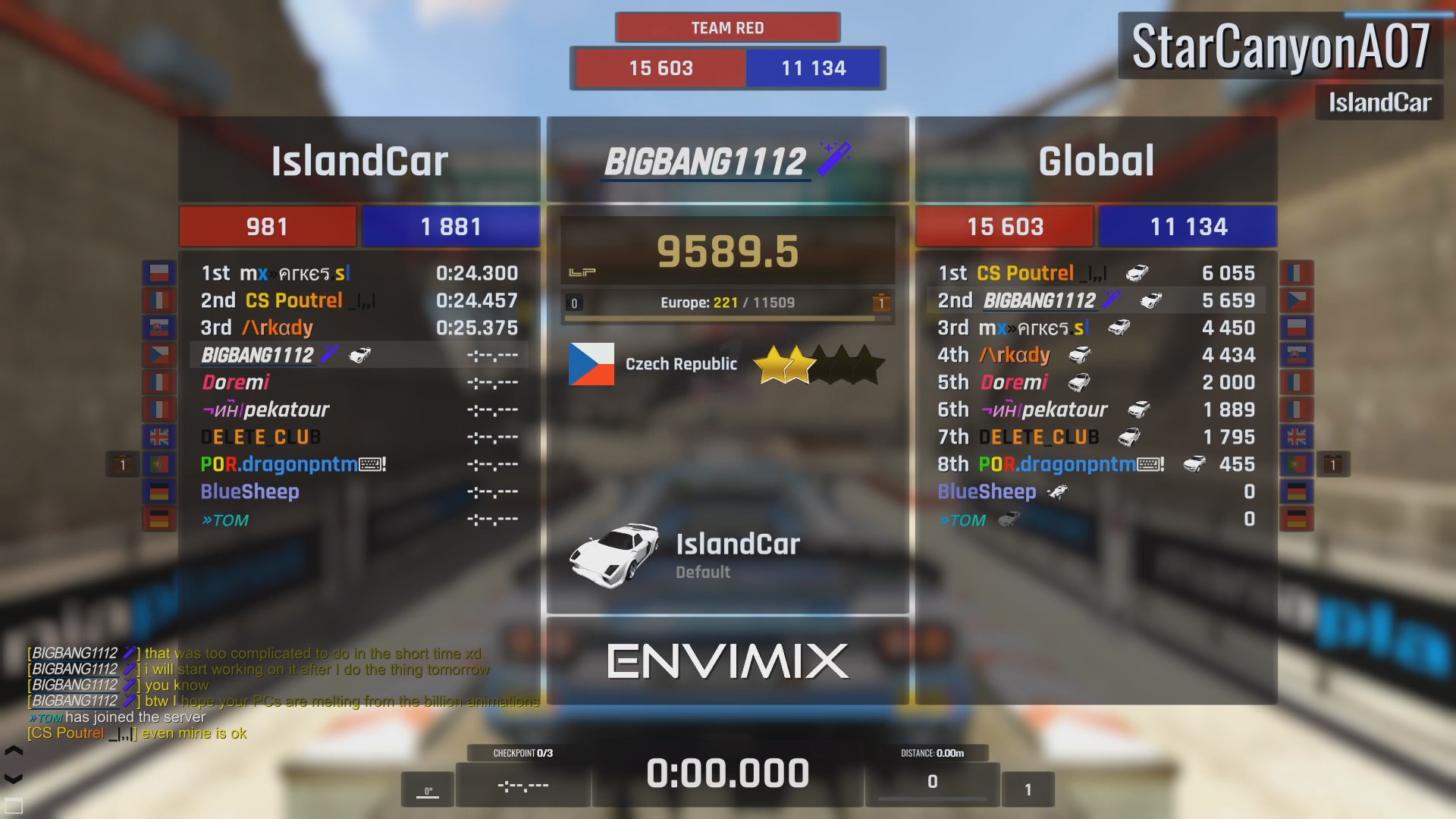 Join the project to show the support

this tp sounds really cool! i will give feedback when i have time to test

Hello!
The title pack was worked around and just updated to support "new" physics recently added! I recommend checking it out, there's a lot to explore.
Creator and competent racer. YouTube Discord
- ENVIMIX (out in open-source)
- Challenge (OUT NOW)
- Leaderboards (OUT NOW)
- Compute Shadows
Top

Ok, worth a try

Nice idea, and coastcar is so dumb on certain maps xD
Top

I was playing on the titlepack on channels... would it be possible to add somekind of highlite of own time at the scoreboard... quad on background or something... So you could faster see where you are on the list - there's so many columns

Also if it's possible, maybe you could also highlite the current car also for faster glance at scoreboard