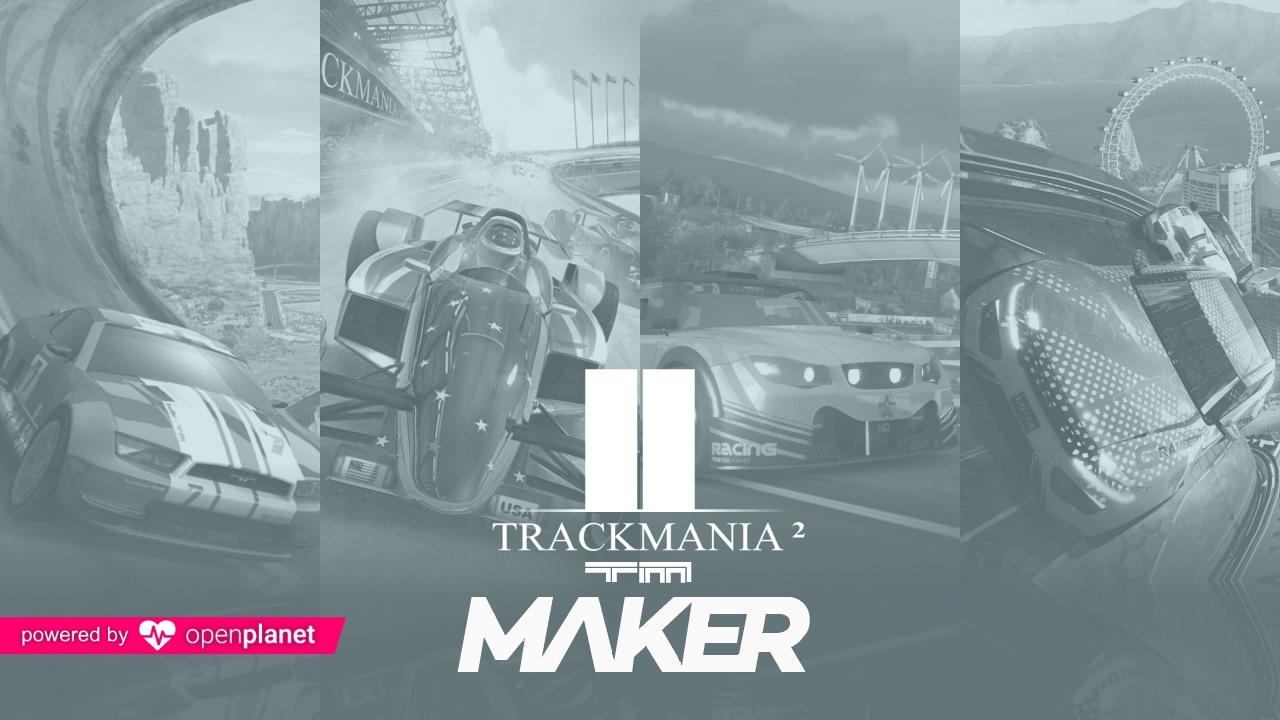 Hello there!
riolu (and many others) were worried about TrackMania² (multienvironment) title pack not being updated for ManiaPlanet 4:


riolu wrote: ↑
22 Jan 2018, 10:56
Same applies to the multienvironment titlepack, which hasn't seen an update ever since MP4 got released. That one should be even higher on Nadeo's priority list as the lack of it has a huge impact on the online community. I'd like to know why such essential titlepacks such as multienvironment or Platform seem to be completely left behind out of a sudden.

After quick discussion in Openplanet Discord, I decided to make Multienvironment Maker for these, who'd like to create multienvironment campaigns in the same way as you can do it already for Canyon, Stadium, Valley and Lagoon separately. And there it is!

Check out the TM² ALL Maker here or download it through the Store! 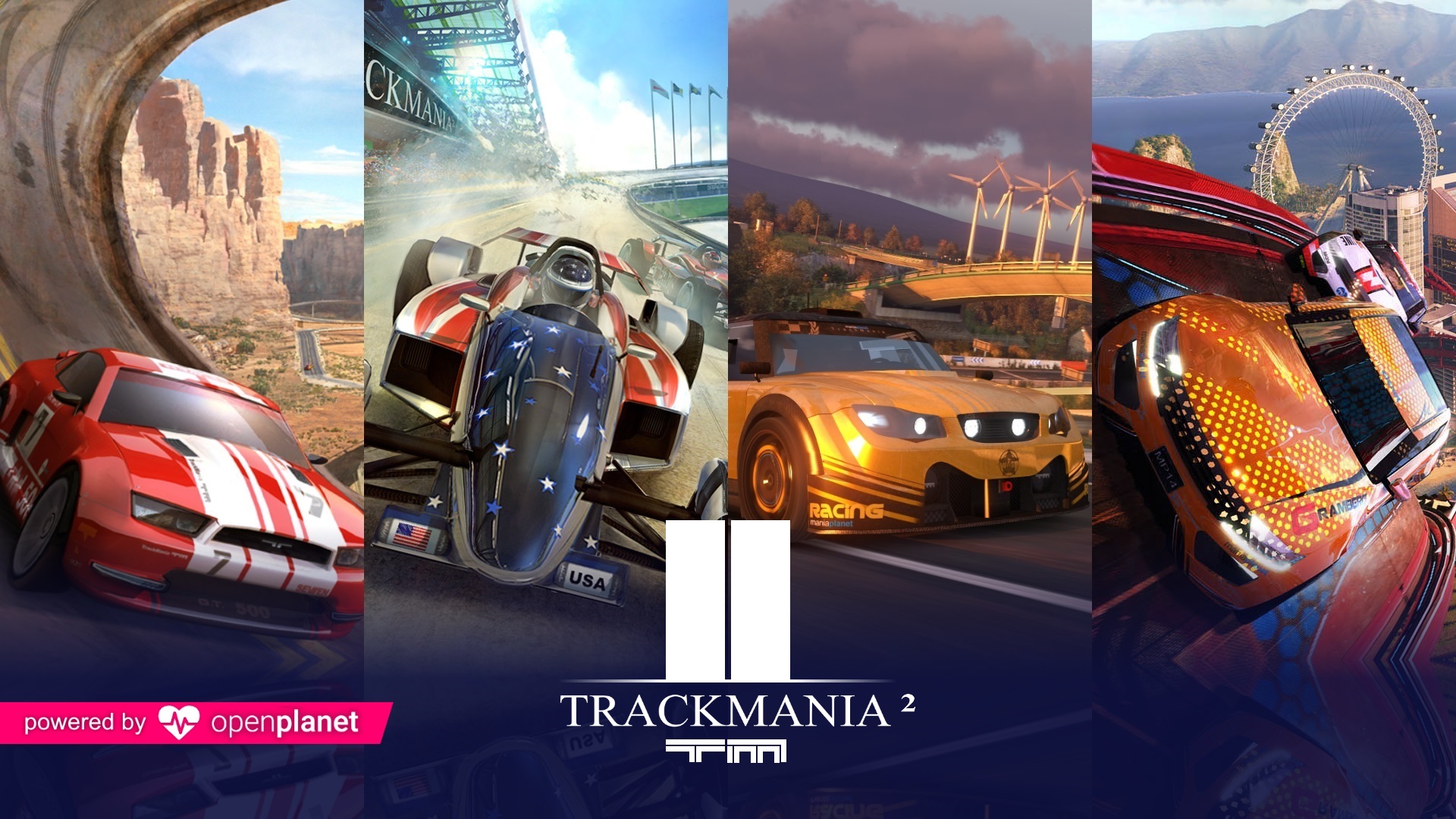 As it has also been stated, plain TrackMania² title was missing as well. MrSloppi's title exists, however many players don't want to use it, as it's not what they want. I created a substitute TrackMania² title, which is exactly what it used to be in ManiaPlanet 3 - a simple pack with only purpose to unite 4 environments of TrackMania. It has been made using the Maker above, which means it has all functions of newest titles!

Check out the TrackMania² Multienvironment or download it through the Store!

Note: I'm going to take down both titles as soon as an offical packs are released by Nadeo!

You should have a chair right beside Hylis

Thanks for the awsome work, I will download it as soon as I can.

But it's frustrating to see that the comunnity needs to fill the gaps in the game.

Developper for The next generation, Clean and Powerfull controller eXpansion for your SM & TM server . Working on eXpansion² with full MP4 support and many other awesome features...
Top

Thx
For this awesome job !

The maker is really nice

But somehow i dont understand the point of the title against Mr. Sloppy? Can you explain me the features except for modern design? Thank you in advance for explanation

It's not "TrackMania 2". The difference is the branding, I guess. I never thought "MrSloppi" was a pack for general purpose multi environment maps, I thought it was just a pack with random community maps for the channels?